Live Sports at The Cally – UFC 223: Ferguson vs. Khabib

Come on down to The Cally Hotel and watch the UFC 223 fights live in the bar with full volume.

The UFC Women’s Strawweight Championship bout between current champion Rose Namajunas and former champion Joanna Jędrzejczyk is the co-headliner for this event. 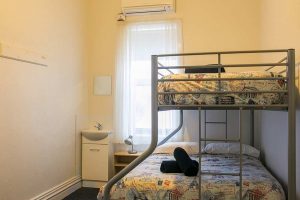